The Cor.ag.gio. started its activities in 2011, as a free association of young people. The group was composed of farmers, agronomists, chefs, architects, day workers, industrial workers, anthropologists and educators who set up a farming cooperative. 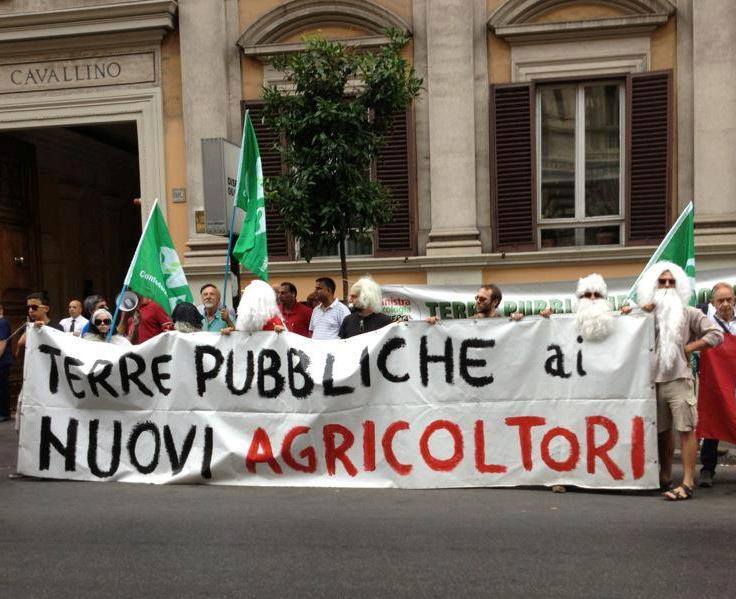 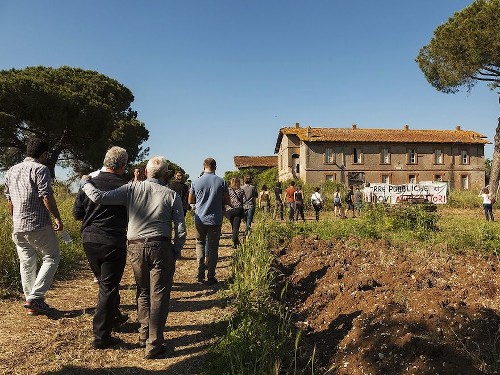 Through a constant awareness raising work, we managed to have civil dialogue with the local administrations

A movement that has constantly sought a civil dialogue with the administrations by engaging in carrying out a type of protest / proposal for “replicable” models, with the aim of making abandoned areas productive, in order to generate income and guarantee food production and proximity to services for citizens.

To make a claim, the great mission and responsibility of a so-called “proximity” agriculture to large urban centers, for a new way of living the urban context by contrasting the “environmental discontinuity” now taking place between city and countryside and making green spaces a new resource: a “livable city, far from the logic of building speculation (…), a city capable of producing the goods necessary for its survival, aiming at self-sufficiency” (from our 2011 manifesto).

Promoted on the Change.org platform together with the Terra! Onlus and the Anti-Mafia association DaSud, we launched the petition “#Public Lands to Young Farmers”. The goal was to highlight the potential of the 22 hectares of public lands of the Borghetto San Carlo estate and it collected 10,000 signatures in just two weeks!

In March 2014, the Lazio Region proceeded to issue the first tender for the assignment of public lands after years of inactivity. The tenders have achieved the assignment of 11 green areas in the territory of Rome and Lazio, for a total of about 400 hectares.

Since then there have certainly been difficulties due to a lack of respect for agreements  by the Municipality of Rome and the building contractors who had to take charge of the renovations of the buildings. However our work has brought awareness to the citizens and it offered a model and an example for a new way of understanding  urban agriculture in modern times.

… The rest is our story in Borghetto San Carlo, the estate that we have been taking care of since 2015.

Subscribe to the newsletter to stay informed about our activities.